As usual the new update adds a new animation, this month it is Magic trace animation.

We have also redesigned the particle properties dialog and made it more compact and convenient to use. 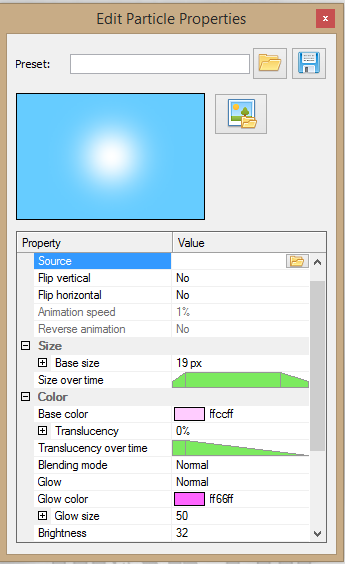 Here is the rest of the list of improvements and bug-fixes.